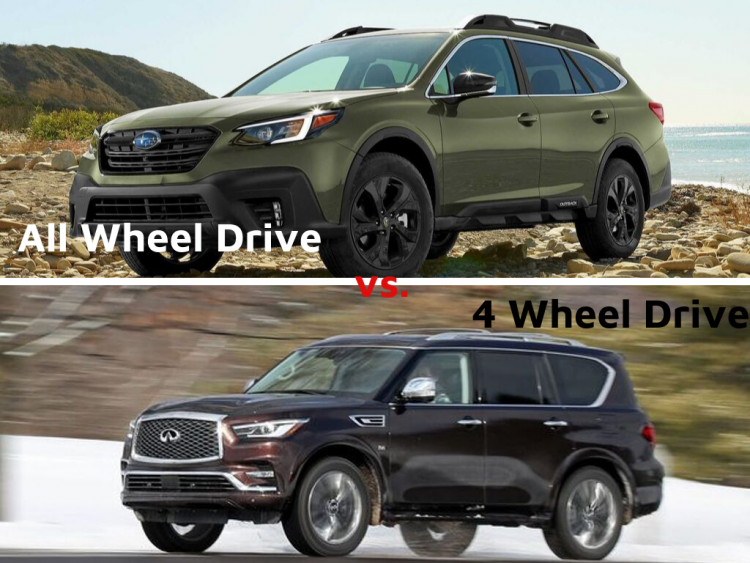 Nowadays, many people are buying trucks and SUVs that are equipped with the ability to send power to all four wheels. Car makers have been adding all-wheel-drive capabilities to their truck and SUVs to ensure the customer that their car can actually go wherever it pleases. Who can decide which drivetrain system is best matched for the outdoor trains?

Speaking in our own terms, 4WD systems are aimed for intense off-road use with the use of a surreal low-range gear. The low-range gear is capable of torque multiplication in every gear that causes it to boost it’s levels of torque available at low speeds. Increasing the overall torque at low speeds helps to climb over rocks and make ledges off-road.

The most simplest and early versions of 4WD has no center differential to distinguish the weight, that's the reason why the car splits its power 50/50. Therefore these early models cannot be driven on pavement as the adjusted torque will not allow full power to be used on turns meaning the tires will skid.

4WD systems are much bigger and heavier than your typical AWD system and oftentimes create much more friction. Many old part time systems with no center differential have no automatic mode when weather conditions degrade you have to remember to engage 4WD, which is far less convenient than AWD.

Mainly 4WD has limited purpose on the road, and you would have a better time climbing over rocks and going well off pavement with AWD. One of the only benefits to having a 4WD is when the car is in “neutral” position the car disengages the front and back differential, which is beneficial when having the car towed and when towing cars. 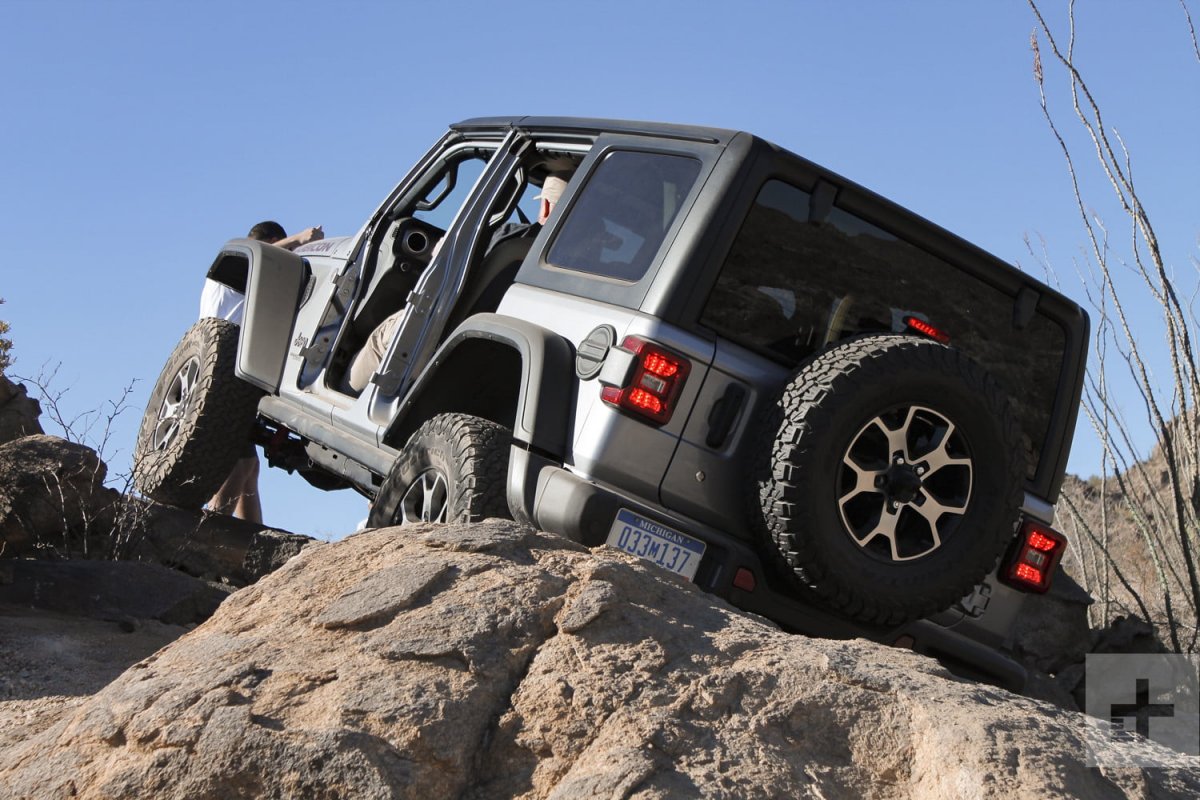 Example cars that have 4WD include: 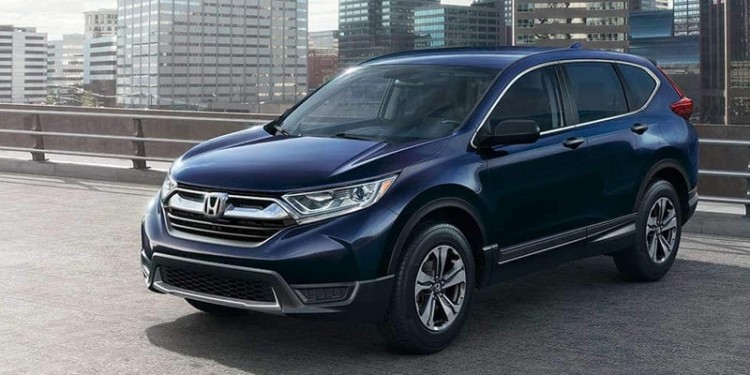 The all-wheel-drive systems have a primary use for a countermeasure for weather as they output force to a primary axle and power to another axle. The AWD system was created with a base of a rear-wheel drive variant that has the capability to switch between the front two and back two wheels.

The implementation of AWD drivetrain systems have been used in the creation of many new electric cars being now optioned in AWD, an example being the new Toyota RAV4 Hybrid. All of these implementations of AWD systems in such electric cars has a purpose for the streets and not just the use for off-road capabilities. The electric AWD variants focus more on the aspect of the delivery of speed and e-axles allow for better traction.

The AWD platforms can be adapted and used for many different types of cars as Subaru Symmetrical All Wheel Drive as they set up the speed of the axles slightly differently to create an offset to have a slight edge to the torque to be greater on the end. Lamborghini has adapted an all-wheel-drive system to their V12 model named the “Aventador” that produces well over 700 horsepower with the LDVI aerodynamics package.

For example some cars that include AWD:

We offer a wide variety of Cars, SUVs, and Trucks here at Madera Auto Plaza. Whether you need a AWD or 4WD, browse our inventory for your next car.